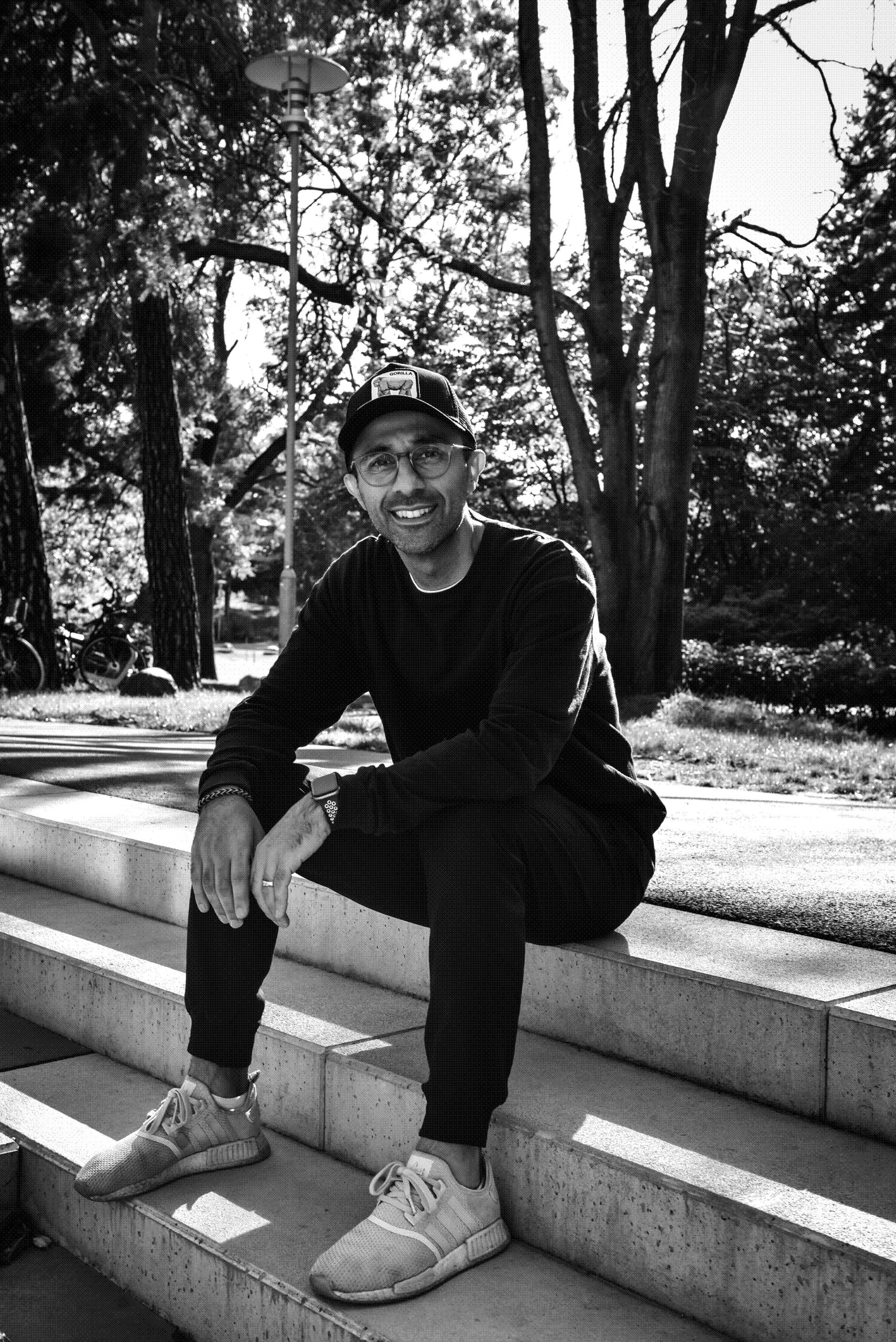 Before starting Stockeld Dreamery, Sorosh spent two years exploring new business ideas where climate impact could be built into the business model. He deep-dived into the world of alternative proteins, micro algae and duckweed, before deciding to go all in on creating the world’s most ambitious cheese together with Anja.

Sorosh was born in Iran, raised in Sweden, lived four years in London and two years in NYC before moving back to Stockholm in early 2017. He holds a Masters from the Royal Institute of Technology and Stockholm School of Economics.