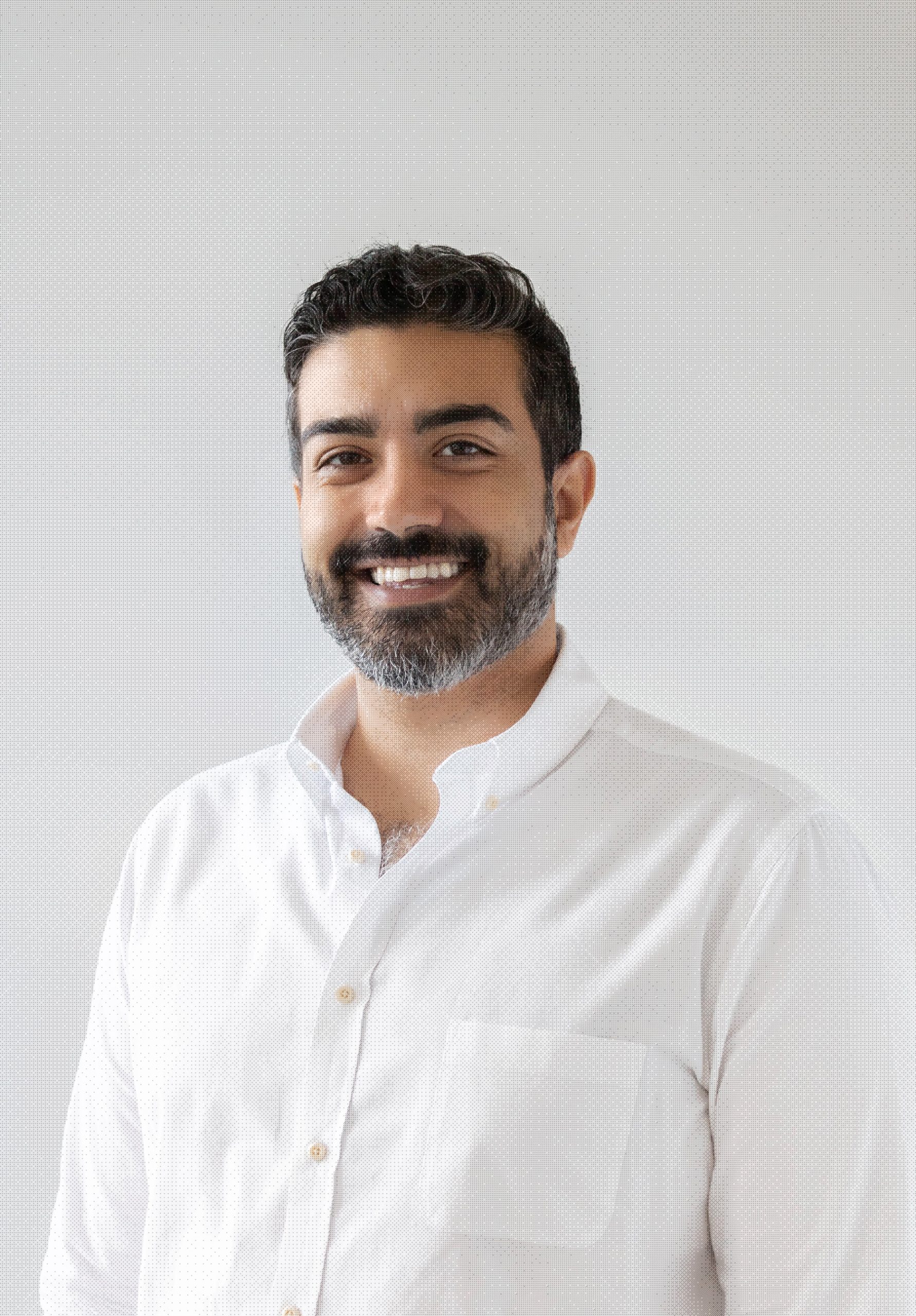 A leader in blockchain and Web3 technology, Roham Gharegozlou is often cited as the pioneer of NFTs. From CryptoKitties – the first viral NFT project that broke Ethereum in 2017 – Gharegozlou launched Dapper Labs from Axiom Zen in 2018 with a mission to drive mainstream adoption of decentralized technologies and put a crypto wallet in every pocket. Today, Dapper Labs has made Web3 accessible for developers, creators, and users by designing Flow, a decentralized Web3 platform built for consumer-friendly dApps that now has more than 3.6 million accounts; releasing Dapper Wallet, the easiest way to get started on Web3; and launching dApps, including NBA Top Shot (with more than 1.5M community members and more than $1.1B in sales), UFC Strike, NFL ALL DAY, Seussibles, and more that are attracting millions to Web3.

Prior to founding Axiom Zen, Gharegozlou served with the Rising Tide Fund in Silicon Valley as a partner focused on seed-stage investments. He previously worked with Newbury Ventures, a technology-focused venture fund that has supported VCs that are now part of global brands such as PayPal and Microsoft. He holds BA and MS degrees in Economics and Biological Sciences from Stanford University