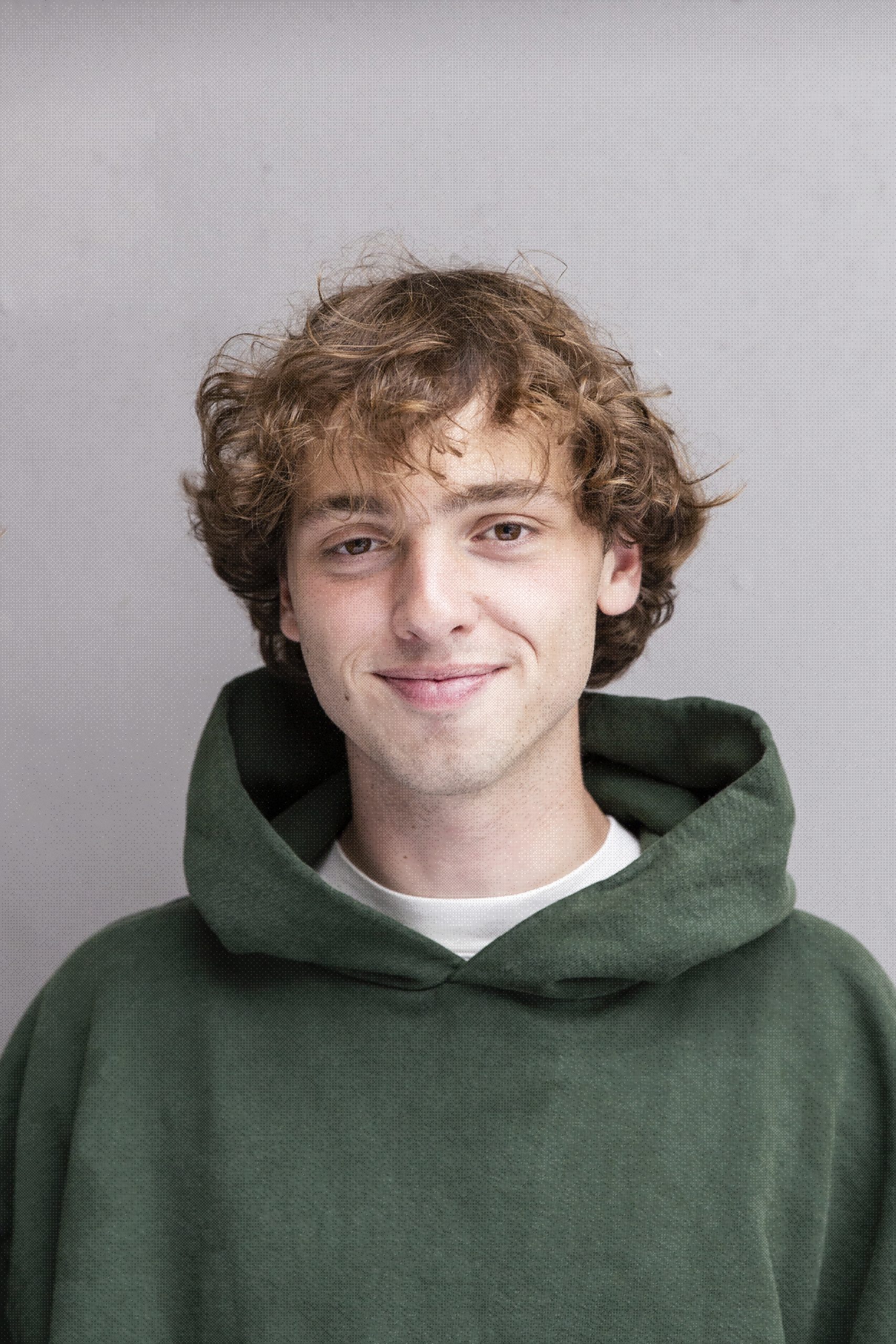 Peter McIndoe is a performance artist, filmmaker, and founder of the “Birds Aren’t Real” movement – a satirical conspiracy theory which posits that birds don’t exist and are really drone replicas installed by the U.S. government to spy on Americans. For his first 18 years, Peter grew up in a deeply conservative and religious community in rural Arkansas. After dropping out of college in 2018, he spent 4 years in-character with journalists and the world, using conspiracy theorist cosplay by way of Andy Kaufman to rally a community around the absurdity. A real parody movement grew around this character, with hundreds of people mobilizing in real life to protest the “bird drone agenda” and embodying the character along with Peter. The movement has amassed millions of followers on social media, and hundreds of official chapters have popped up at colleges all across the nation.