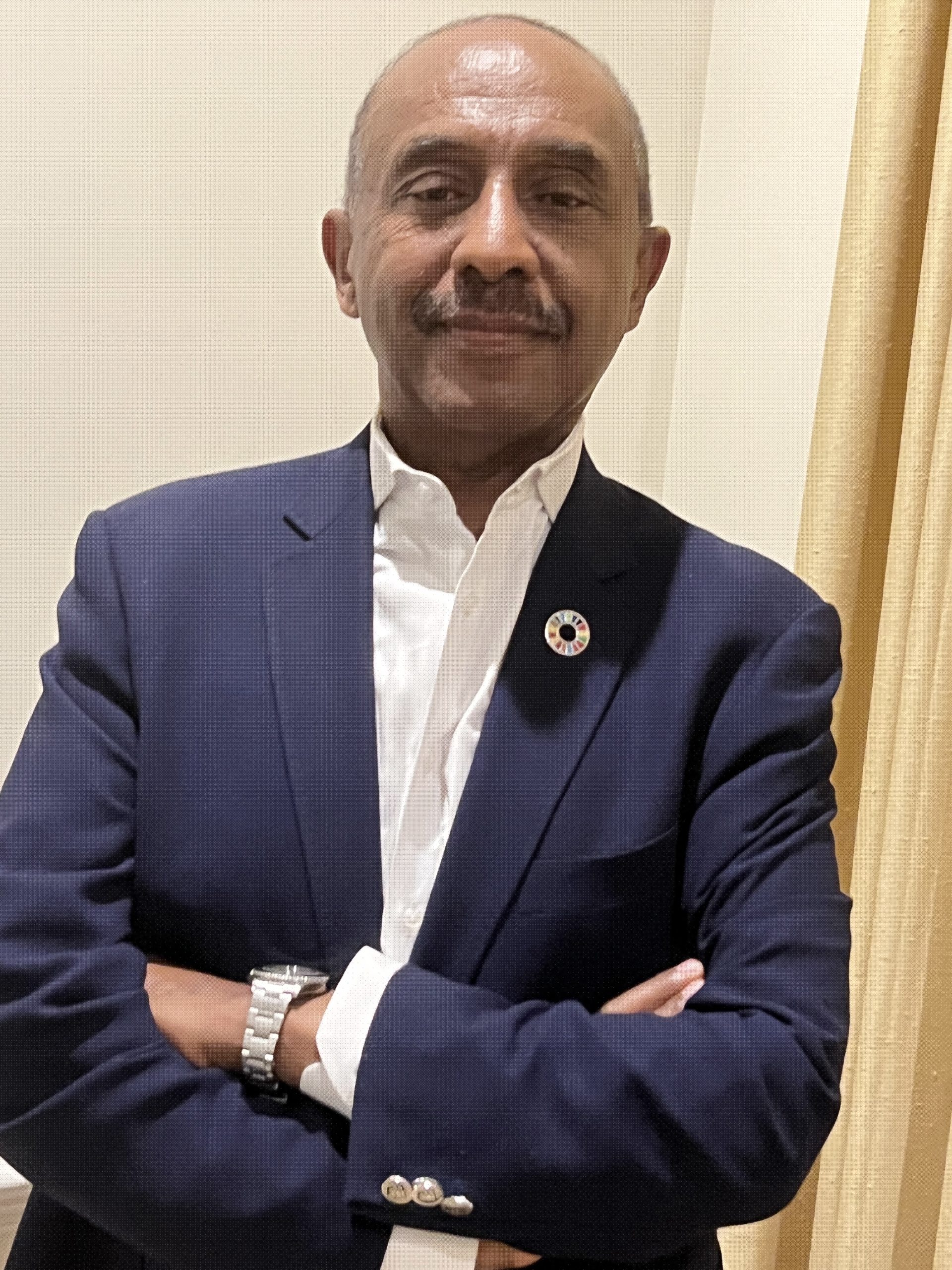 After more than twenty years  at the African Development Bank (ADB); culminating as its Director General, Mr. Gabriel Negatu is currently a Non-resident Senior Fellow at the Atlantic Council Africa Center. He also consults the joint World Bank/ADB/EU program  on the Horn of Africa. Mr. Negatu is also the founding Managing Director of Invest Afrique LLC; providing strategy and advisory services to governments and corporations on investment decisions and nvestment friendly policy reforms. As ADB Director General for Eastern Africa he managed lending & non-lending instruments valued at US$ 9 bill+ in thirtheen countries; with investments in both the private and public sectors. He also oversaw delivery of advisory services and analytics products.Previously, Mr. Negatu led the development of ADB’s Environmental and Social Impact Assessment (ESIA) standards. He is also credited with establishing and directing the ADB’s Governance program, overseeing economic and financial reforms in more than 25 countries during the global financial crisis. Mr. Negatu completed his advanced studies in several institutions including University of Pittsburgh, Harvard University School of Business and University of Manchester. He is a sought after strategist, advisor and speaker, and is featured in leading publications on Africa. He serves as a Director on several non-profit and start-up Boards.