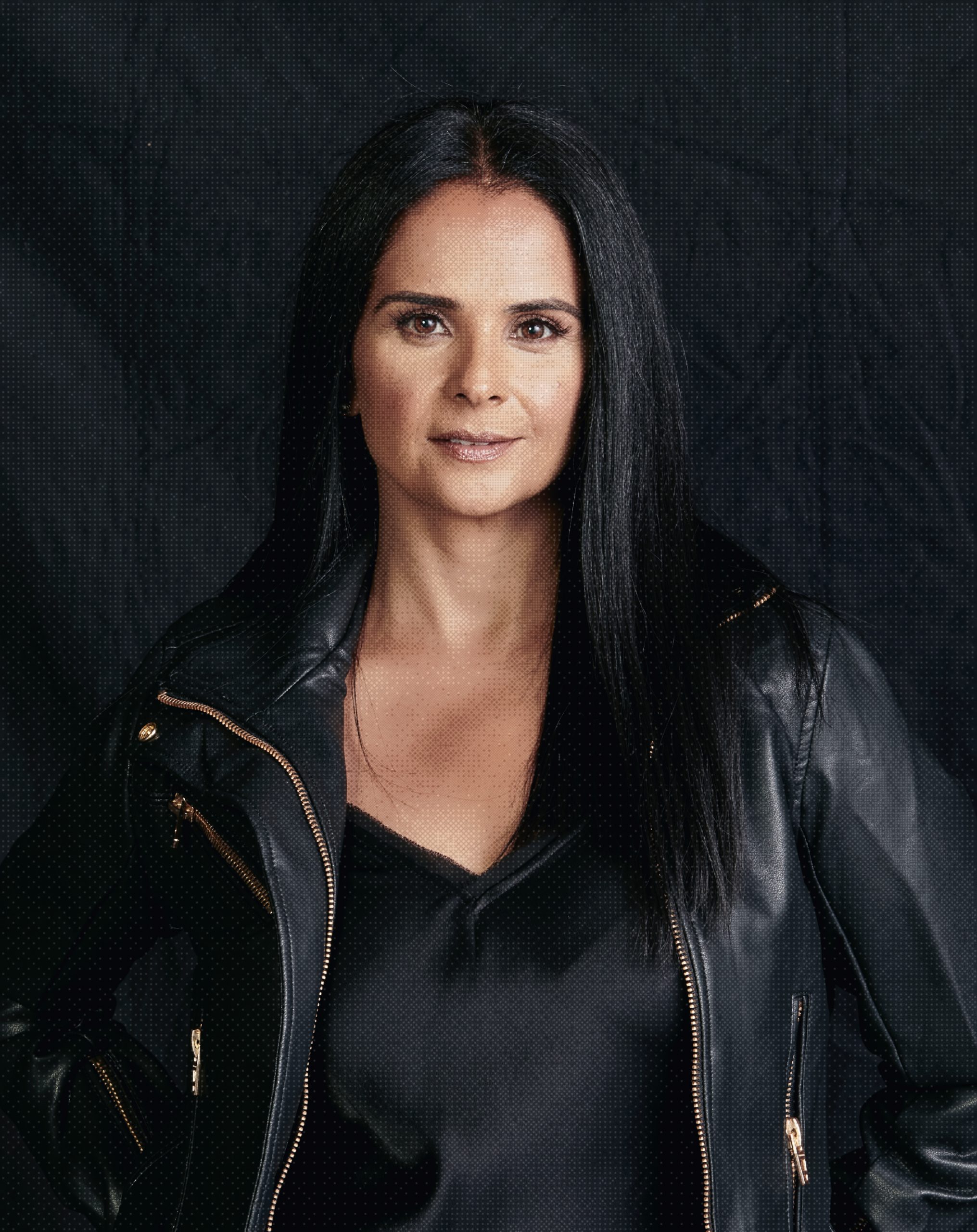 Bela Bajaria was named Head of Global TV for Netflix in 2020, overseeing all scripted and unscripted series around the world. Bajaria leads the team for all of television, responsible for hit series including Bridgerton, The Queen’s Gambit, Cobra Kai, The Witcher (Poland), La Casa de Papel (Spain), and Squid Game (Korea).

Bajaria has been honored by THR’s Women in Entertainment list, Variety’s LA Women’s Impact Report, and named one of Fortune’s Most Powerful Women in 2020. She currently serves on the LA Board of Governors for the Paley Center, the Board of LA’s Saban Community Clinic and the Board of Trustees for Meridian International Center. Bajaria has been honored by the “I Have a Dream” Foundation of LA, The March of Dimes Foundation, and received the Industry Leadership Award from the LA Indian Film Festival.