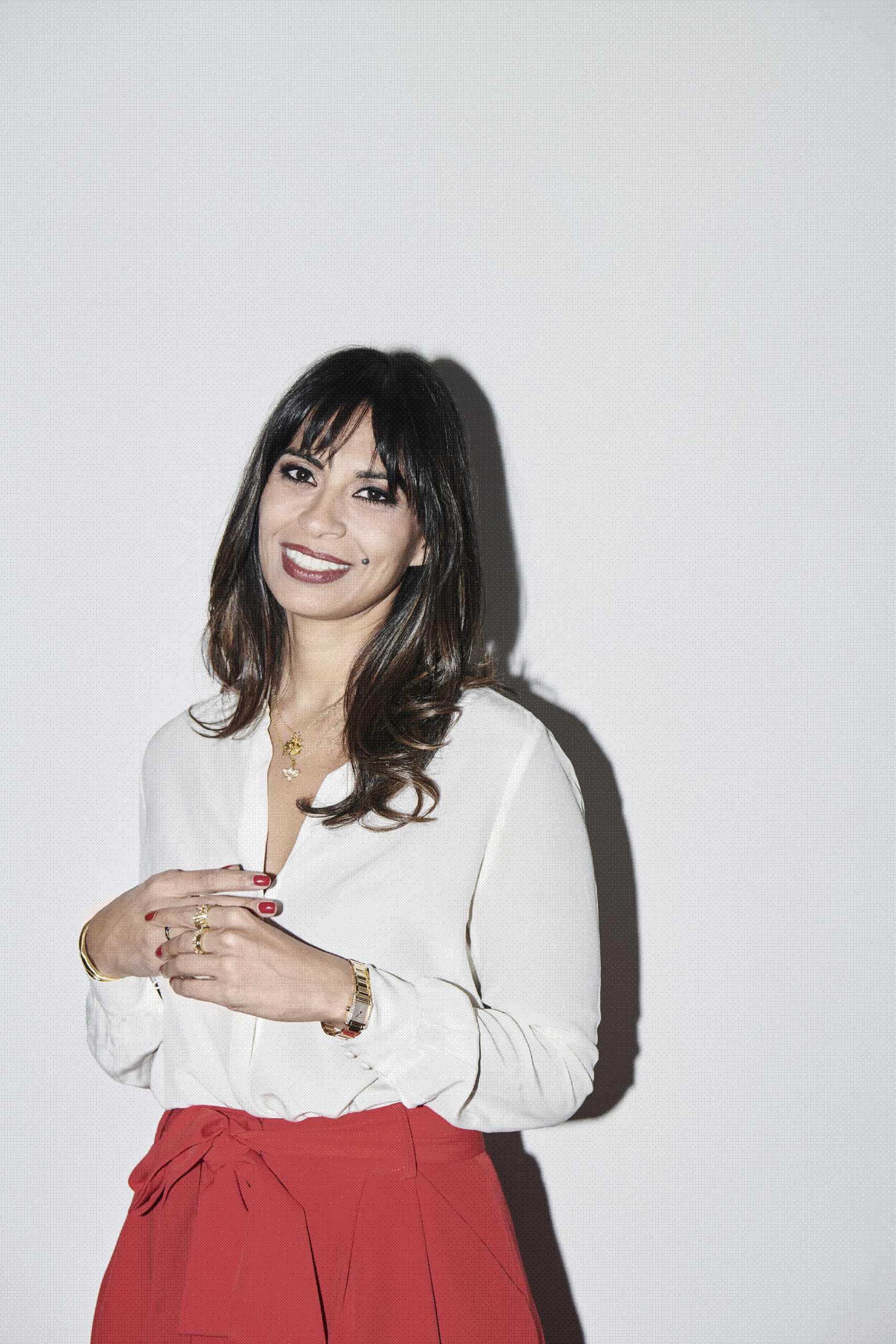 Anu Duggal is the founding partner of Female Founders Fund, the largest early-stage fund for female founders managing $100M in AUM backed by some of the most powerful names in tech including Melinda Gates, Susan Wojcicki, Whitney Wolfe Herd, Katrina Lake and more. She launched Female Founders Fund in 2014 to start a movement to diversify venture capital and direct more dollars to female founders.

Anu has been honored in Fortune’s “40 Under 40” list and Crain’s “Notable Women in Tech” list and been included in Business Insider’s “Ultimate List of Female Startup Investors” and “Top 4 Venture Firms Investing in Women.”  Over the last seven years, Anu has played an instrumental role in not only investing in female founders, raising seed capital for a portfolio with over $4 billion in enterprise value, but also shifting the VC industry as a whole to make more investments in female-founded companies.