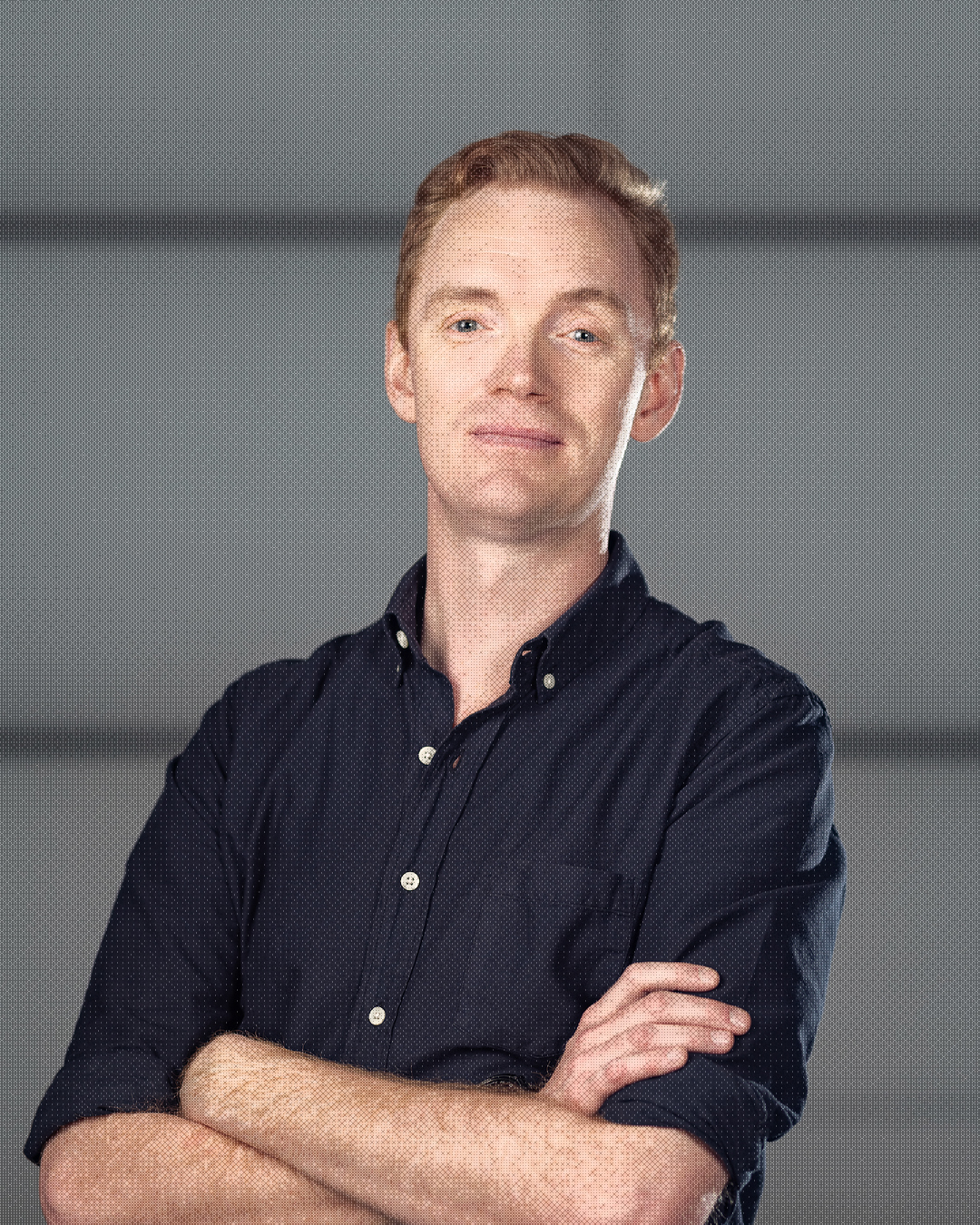 Anders is the founder, CEO and Chairman of Heart Aerospace. He founded the company in 2018 together with Klara Andreasson with the aim of electrifying short-haul regional aviation, with an early focus on the Nordic countries.

Before starting Heart, Anders was an aerospace researcher at Chalmers, where he was a driving force behind the research project Elise-Electric Aviation in Sweden, funded by the Swedish Innovation Agency Vinnova. He spent 2013-2014 at MIT, where his work on geometric variation of aerospace components was awarded the Charles M. Manly Memorial Medal. He is also a founding member of the Nordic Network for Electric Aviation.

Anders has a Ph.D. in Aerospace Product Development and a B.Sc. in Engineering Physics from Chalmers. He has a dual M.Sc. in Astronautics and Space Engineering from Cranfield University and Luleå University, as a part of the SpaceMaster program. He is also a member of the Prince Daniel fellowship for young entrepreneurs.