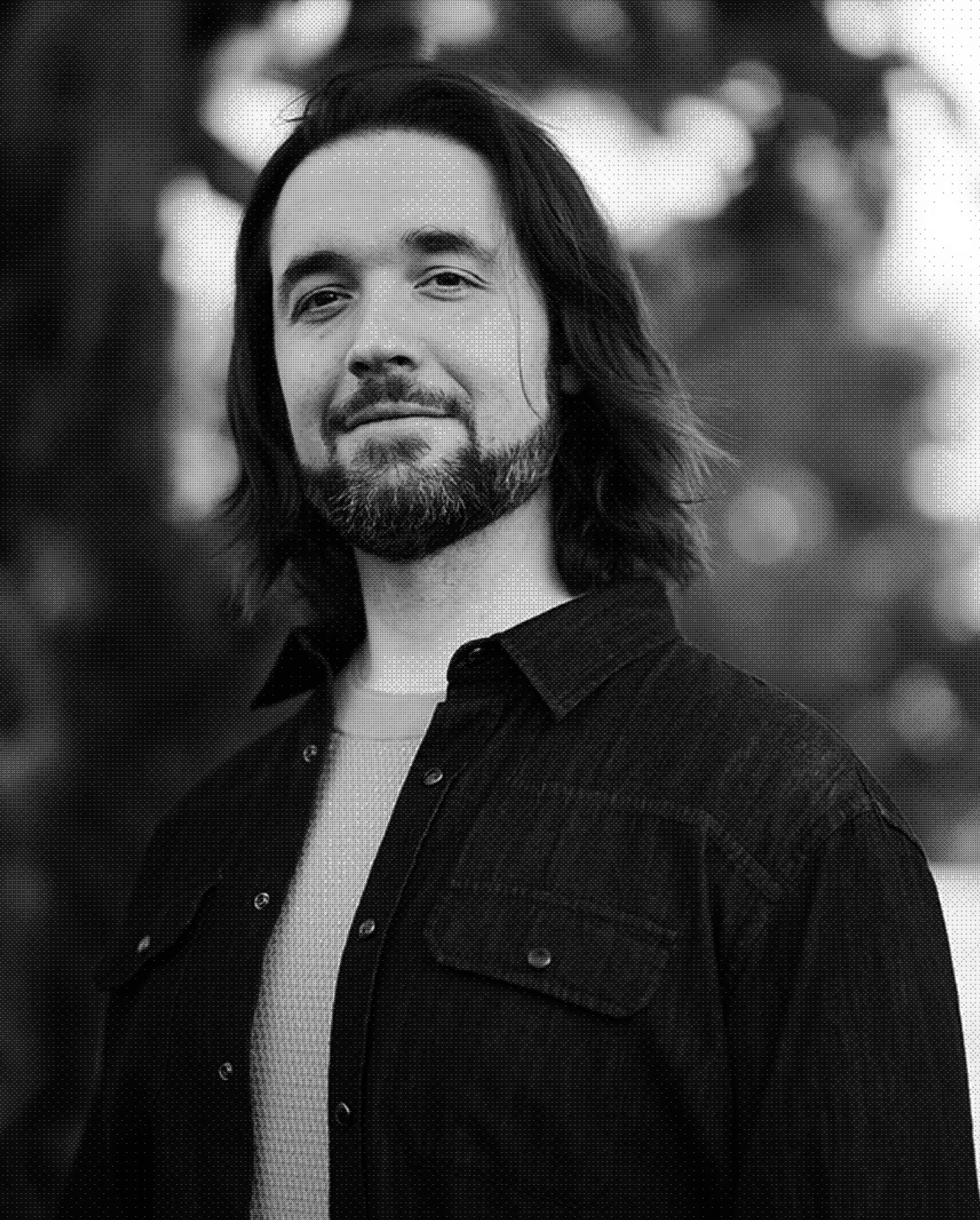 Alexis Ohanian is a tech founder and venture capitalist. He’s written a national bestselling book, Without Their Permission, and co-founded Reddit, one of the largest websites in the U.S. currently valued at more than $10B. In 2020 he founded Seven Seven Six, a new firm built like a technology company that deploys venture capital with over $750M assets under management.

In 2022 he launched the 776 Foundation to support marginalized individuals and announced a $20M commitment to climate action through his new 776 Fellowship Program. Ohanian is also an advocate for paid family leave and the lead founding investor of the NWSL’s Angel City Football Club.