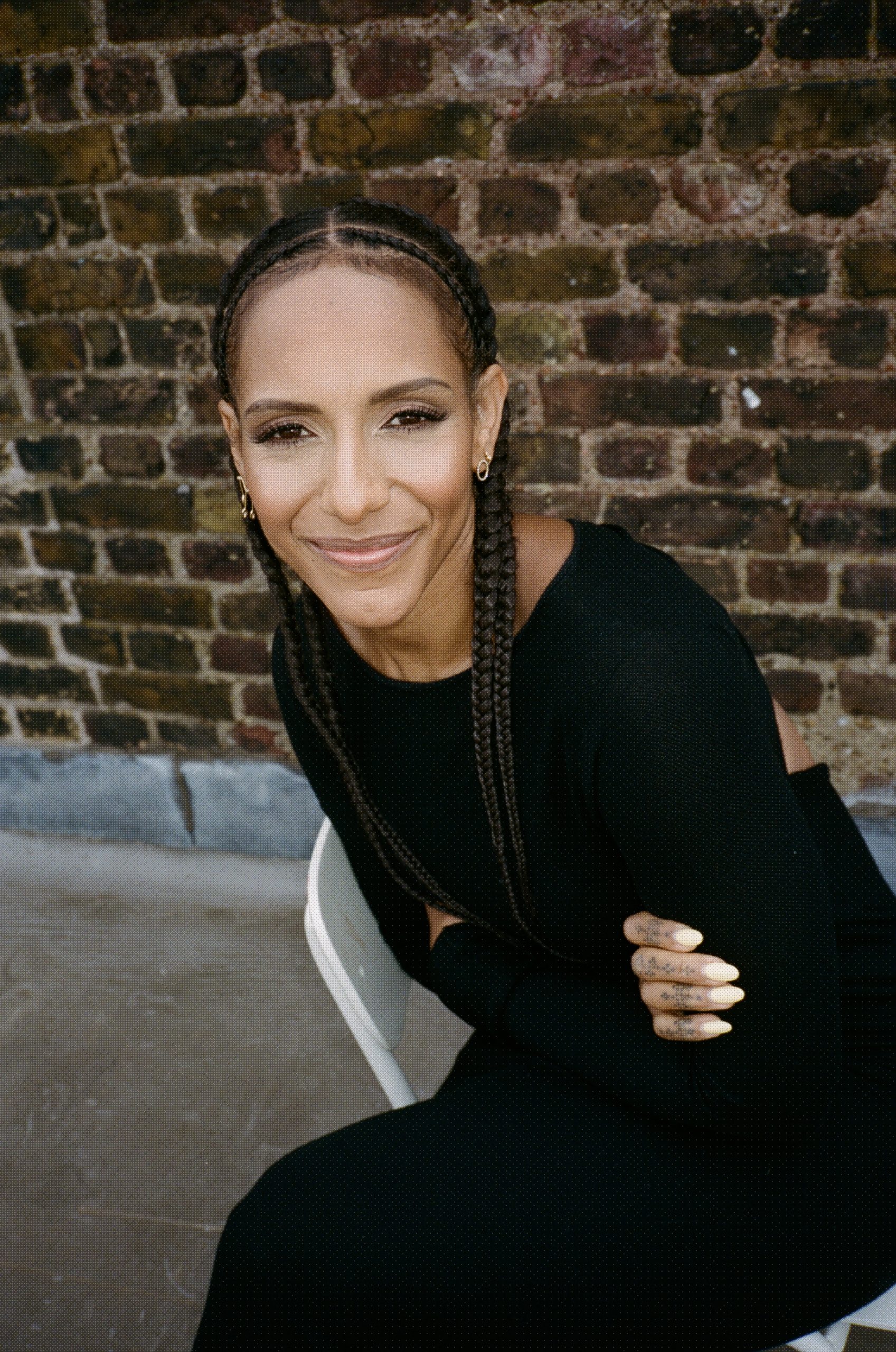 Afua Hirsch is an award-winning writer, broadcaster and former barrister known for her work on culture, social justice. Identity and anti-racism.

Afua is the founder of Born in Me Productions, which creates scripted and non-scripted television, movies and podcasts, in partnership with Fremantle. She presents and produces non scripted TV documentaries, including African Renaissance, a BBC series on African art, and Enslaved, a 6-part series about the transatlantic slave trade with Samuel L Jackson, and a podcast series for Audible. She is creative chair of the 2022 Edinburgh TV Festival, the most prestigious TV event in the UK.

A journalist for more than twenty years, she has been a senior Guardian correspondent, Sky News editor, and freelance contributor to publications including the New York Times, Time Magazine and Vogue.

Afua’s bestselling book Brit(ish): On Race, Identity and Belonging is the winner of the Royal Society of Literature Jerwood Prize. Her other books include Equal To Everything, about the UK Supreme Court, and Empire: Look Again. She is currently the Wallis Annenberg Chair of Journalism at the University of Southern California in Los Angeles, and holds a degree from Oxford University, and honorary doctorates from London’s South Bank University and The University of Oxford Brookes.