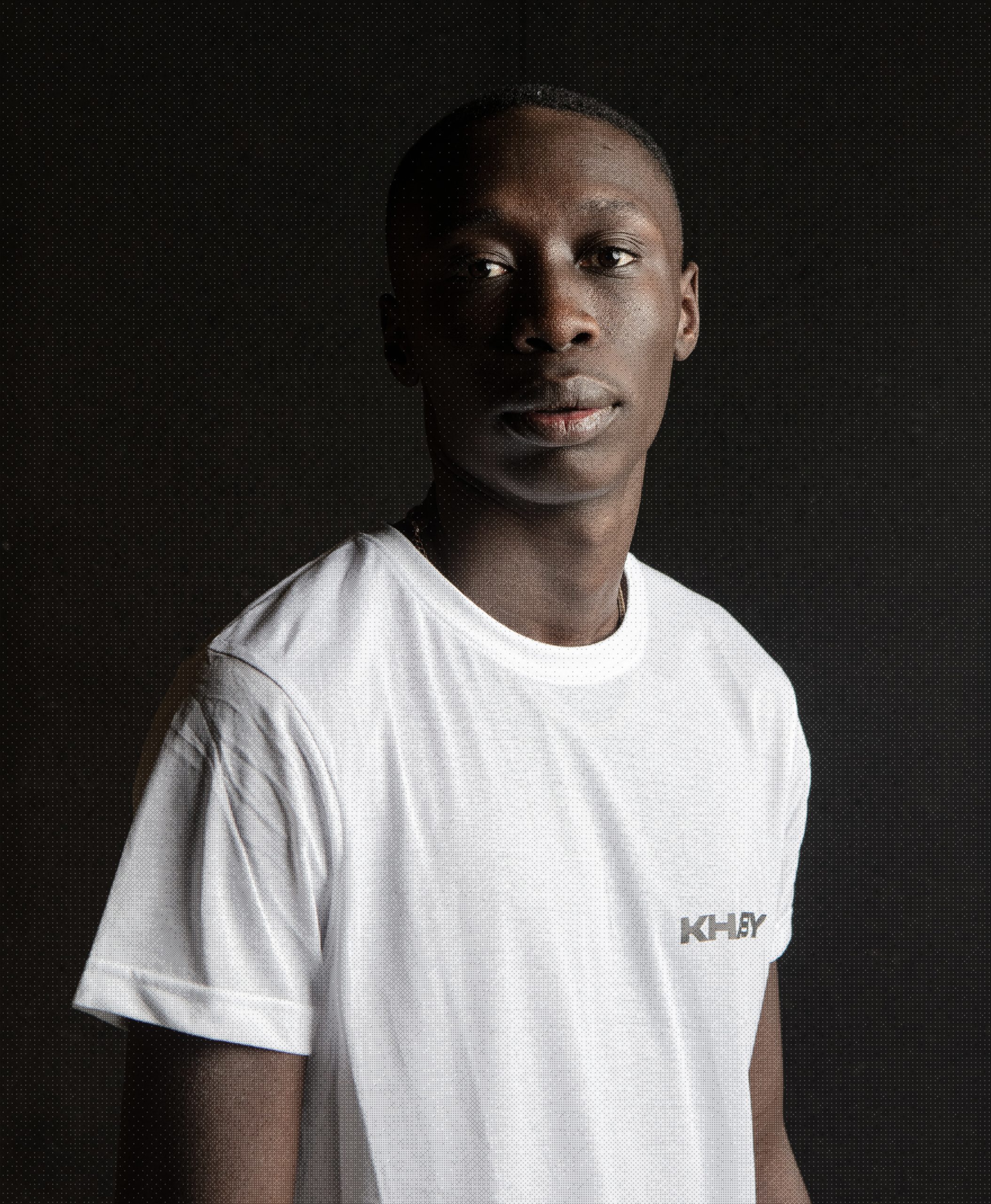 Born in Senegal in 2000, Khaby Lame is the second most followed Tiktoker in the world, first in Europe, with more than 130 million followers. In 2001, when he was 1 year old, his family moved to Italy, to Chiavasso and before becoming a world star he worked as a CNC machine operator in a factory near Turin. From an early age he showed a passion for the digital world, in fact he uploaded videos on YouTube that were seen by only two people: the father and the uncle. Growing up, Khaby put aside content creation to focus on school and work.

After being fired from the factory due to the COVID-19 pandemic in March 2020, Khaby began posting short videos on TikTok, showing him dancing and watching video games. In this initial phase, Khaby met his current manager, Alessandro Riggio, during a live on twitch in which the agent played video games with some soccer players. Khaby wanted to grow, at the time he only had 1000 followers, so he wrote many times in the live chat, managing to get noticed by Alessandro who was impressed by his expressiveness and the two formed a partnership that lasts all the way today. Over the course of a few months Khaby has become popular mostly thanks to videos of him silently mocking overly complicated life hack videos and, with the Khaby move, instead showing a simpler version. He has created an innovative trend from scratch, in a universal language: that of gestures. His strength is his simplicity, without even saying a word, he manages to generate laughter by showing that there is always an easier way to do anything, even eating a plate of pasta.

Making people laugh has always been his desire for him, even when as a child he uploaded videos to Youtube and the only ones who watched them were his father and uncle. His comedy arises above all from his facial expressions, which are difficult to describe in words. It is a particular and unique facial expression, which has now become iconic and which has made it so popular: from Mark Zuckerberg’s invitation to illustrate the upcoming Metaverse to the public, to the gags with Djokovic, Ibrahimovic, Del Piero and Ed Sheeran. A popularity that leads him to collaborate with brands such as the aforementioned Meta, Sky, Boss, Netflix, Eni and Barilla.

In January 2022 the symbol of simplicity, Khaby, publishes his first comic “Super Easy” published by Mondadori, which talks about his history, his passions (including that for comics) and his ability to lift the mood both at people around him than his audience.