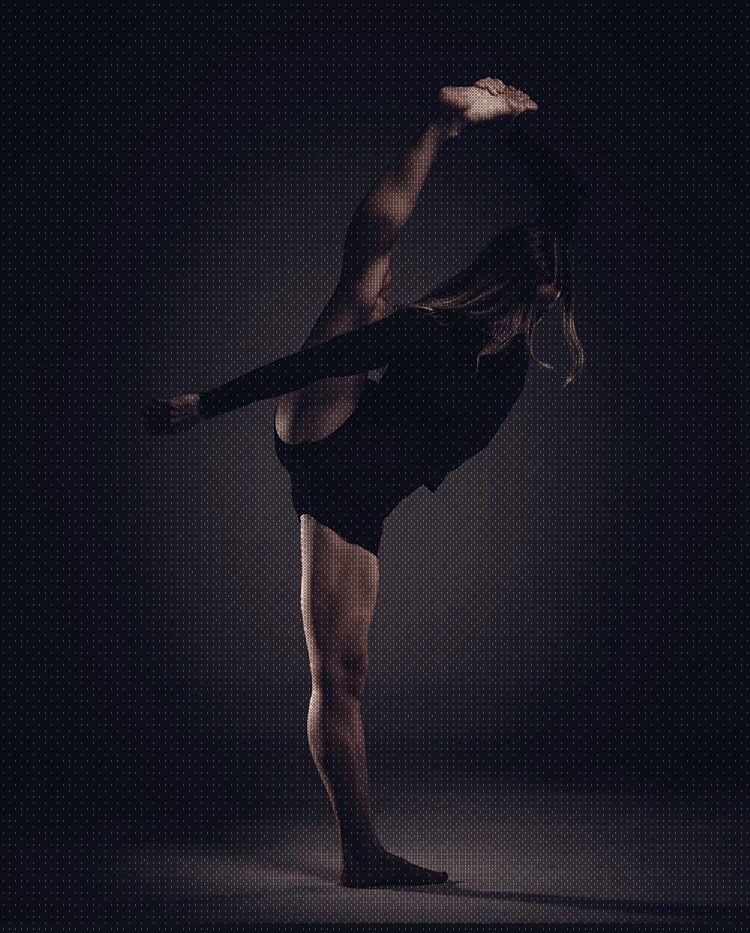 Anna is a choreographer, dancer, director, singer and artist performing and creating for stage, tv and film for the last 31 years. From The Royal ballet school in London to the Swedish ballet School to touring in Europe with dance companies she has been in musicals like Chicago, Singing in the rain, Mamma Mia the Party to performing with some of Swedens major artists from Zara Larsson, Molly Sandén, Tomas Ledin to Symphony Orchestras. Creating for the Eurovision song contest has contrasted with 13 years at The Stockholm State Theatre where productions like Sweeney Todd, choreographing Lehman Trilogy, Fun Home and more has lead to directing for the stage. Recently Anna directed the artist Lisa Nilssons show and is now writing and performing for The State Theatre in her own creation. Since her motto is “creating is living”, her drawings and artwork is also being integrated to set design.

Bonus: On the side Anna sings and writes electro house/soul music and has released music in colab. with Style of Eye (Galantis) and Hannes Lindén (Broke n Tipsy, Cleo)