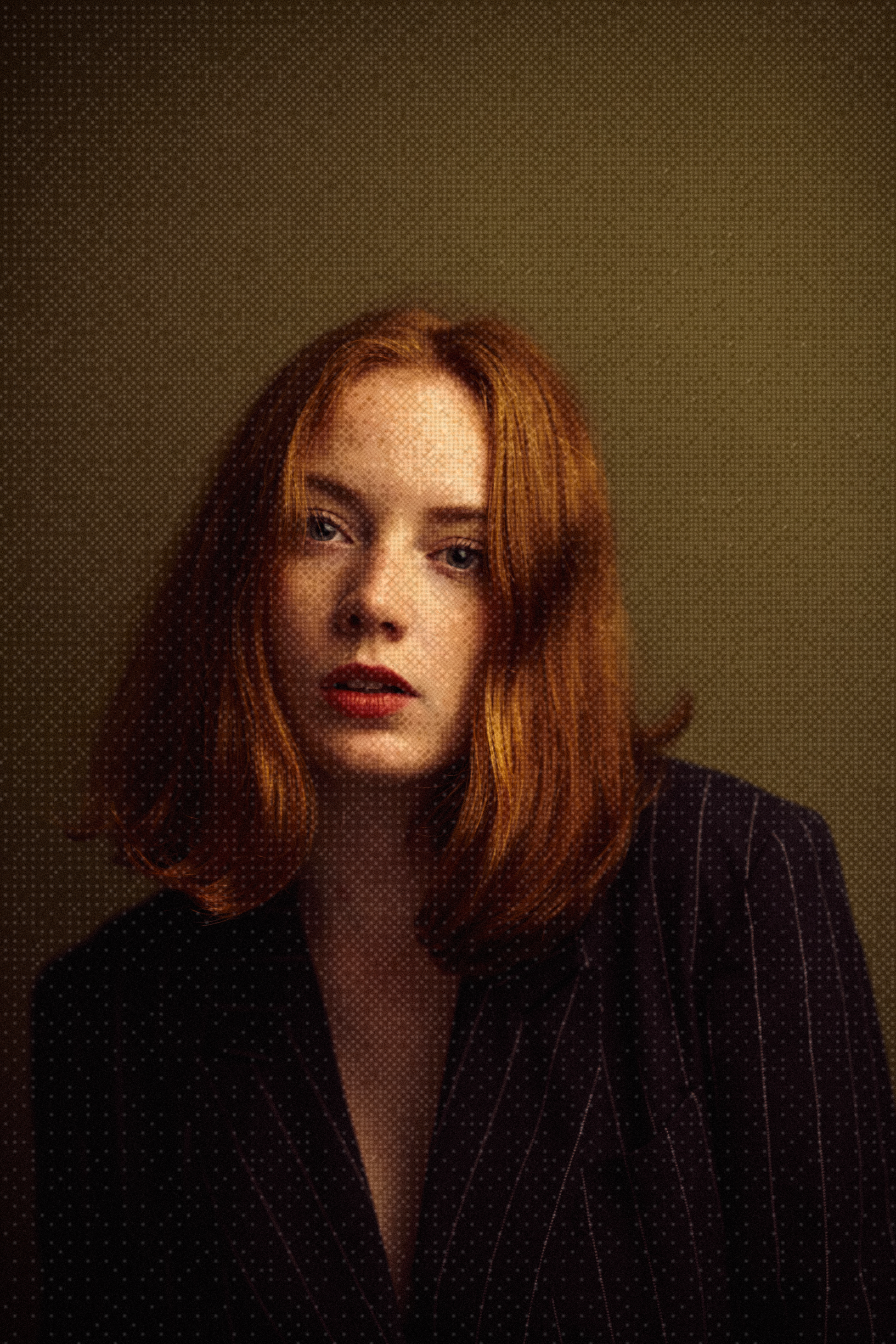 Swedish newcomer GERD made her big debut with the single Lies For A Liar, which has been hailed by critics both at home and internationally. The song premiered on Apple Music Radio 1 by Zane Lowe who described her as a unique fusion of Lana Del Rey, Lorde, Adele and Billie Eilish. Since then, GERD has received global support from Apple Music with 30+ playlists in over 150 countries.

Speaking about her newly dropped debut EP, GERD says ‘Everyone wants to be in it to win it, but not everyone can be a winner and I know for sure that I didn’t feel like a winner at the end of writing this EP. Therefor I named it – In It to Lose.”